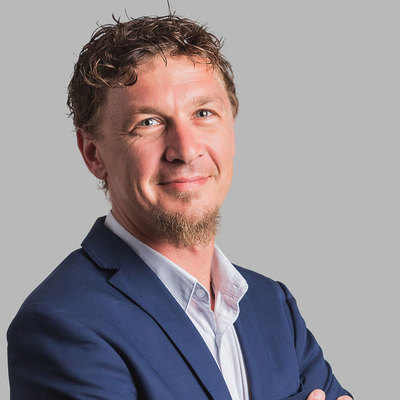 Diego Vettoretti
Property Consultant
View all listings of this consultant

Diego was born in Italy in 1978, finished the hotel studies moved to London where he spent 7 years working in renowned hotels and restaurants. He arrived in Tenerife in 2006 after traveling through Australia and Asia and spending a season as a commercial and promoter for one of the best wineries in the wine area of Prosecco Italy. In Tenerife he owned a well-known cocktail bar in the picturesque village of El Médano in the south of Tenerife where he lives with his wife and daughter. He decides to join the team of Asten Realty for undertaking a new professional career in a sector in continuous growth in the island of Tenerife and to help his client with his knowledge of the territory. Lover of outdoor sport and nature.