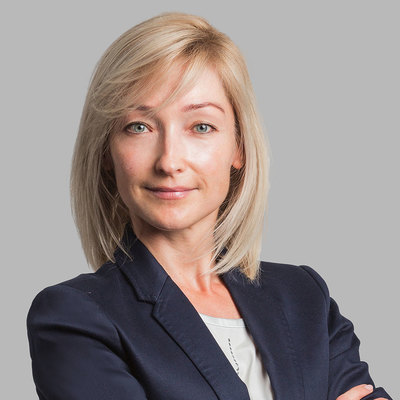 Svetlana Morozova
Property Consultant
View all listings of this consultant

Svetlana, born in the region of Russia in Kurgan, graduated from the Faculty of World Economics at the University of Ekaterinburg. After studying, in 2003 Svetlana moved to Moscow, where she worked successfully in an oil and gas company. In 2004, he lived and worked in India, in a state of Goa.
Since 2005, Svetlana lives with her husband and two children in Tenerife, and knows very well the southern part of the island: especially the municipalities of Arona and Adeje. A large experience in tourism and sales led Svetlana to the real estate sector and made her an important part of the Asten Realty team.
Svetlana believes that in Tenerife she found an ideal place for the life and education of her two children, thanks to the beautiful climate of the island and a very pleasant social environment.